Horoscope 16/03/2020Horoscope 18/03/2020
Contents
CharacteristicsFood of the dayI Ching of the dayDaily horoscopeStones of the dayPillar of Destiny
Free and accurate daily horoscope of 17 March 2020 Chinese calendar:
Day of the Goat Earth
Month of the Rabbit Earth
Year of the Rat Metal

Creative but slightly immature, intelligent but gullible, the Earth Goat is sympathetic, generous, but also capricious, sensitive and pessimistic. However, his capacity for self-derision and his dark sense of humor protect him from the assaults of melancholy that regularly assail him. Artistic activities are also an effective way for him to sublimate his doubts and anxieties. Materialist, the Earth Goat needs not to lack anything to feel confident and safe. He can then flourish and give full measure of his abilities, especially in music, theater, art and design, literature, but also in politics, where he can excel. An Earth Goat Day is marked with the seal of creation. A curious and caring muse accompanies you throughout the day. Your daily life seems much less dull and repetitive, while you surprise yourself to note your impressions on a small notebook or on your smartphone, in the form of free and wild poems. 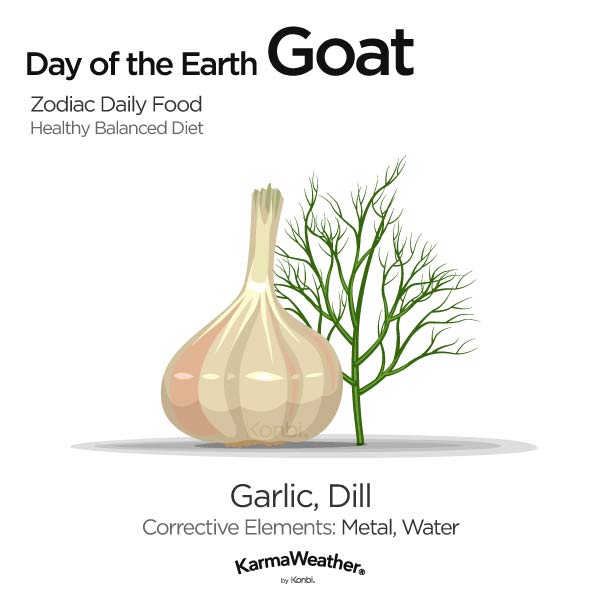 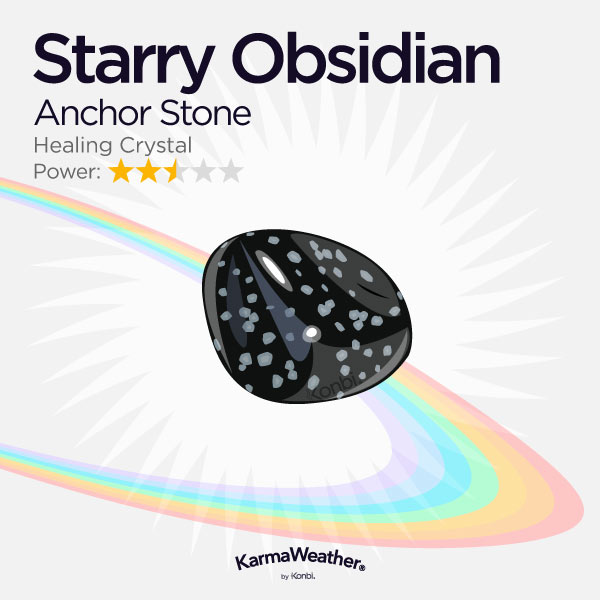 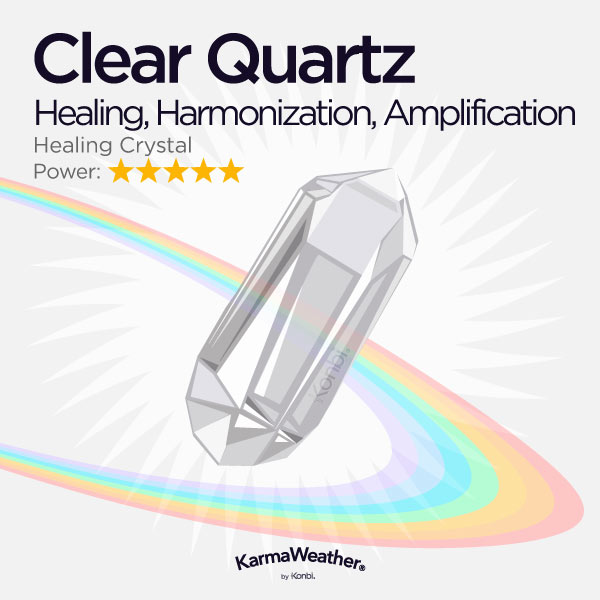 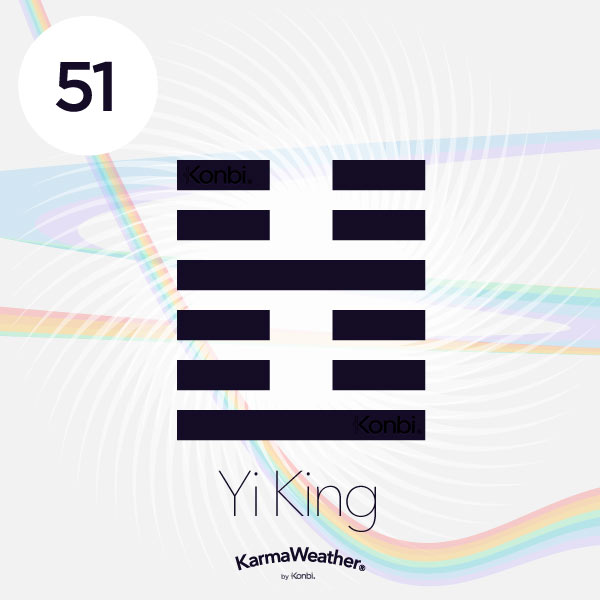 The being of the "Yi Jing hexagram of thunder" is of an enthusiastic, passionate, and very colorful temperament. His unusual ambitions, like his fiery instinct, make him someone who is always a little on the move. If the being of the "Yi Jing hexagram of thunder" did not approach life with passion, he would have the impression not to breathe. We can say that his future is almost at the mercy of his impulses and his sudden desires. Thus, always on the lookout for a new adventure, he worries parents and friends by his actions that often denote a lack of caution. Indeed, his ardor and petulance can be the cause of love failures or regrettable financial losses. Because if her impetuousness can be forgiven during her youth, she can turn against him at an age that requires patience and maturity. When a person born under the "Yi Jing hexagram of thunder" achieves durably in a way, it is because he has necessarily gone through a painful phase. Therefore, the main challenge he faces during his life is his ability to follow the advice of caring people towards him, and cultivate wisdom, the key to his existential fulfillment.

The imaged destiny of the "fire in the sky" in its Yin form expresses the characteristics of a being of a lively intelligence and a charming nature whose sensitivity to aesthetics is undeniable. The pillar is conducive to a favorable social rise, despite an almost uncontrollable dynamic. Indeed, despite the intrinsic strength and steadiness present in its composition, a tendency to repetition and recklessness must be regularly fought to gain stability. The presence of another favorable pillar can contribute to the early advent of lasting success. On the other hand, in the event of antagonism with another pillar, it will be necessary to count on a benevolent external help to mitigate an exacerbated realism tinged with cynicism, which will have the tendency to generate obstacles to the progression of the individual.

As the pillar of the day of birth, obstinacy and difficulty in getting rid of one's past prevents providence from being truly effective by giving the pillar's native a lag time.