27/04/202129/04/2021
Contents
CharacteristicsFood of the dayI Ching of the dayDaily horoscopeStones of the dayPillar of Destiny
Free and accurate daily horoscope of 28 April 2021 Chinese calendar:
Day of the Fire Horse
Month of the Water Dragon
Year of the Metal Ox

The lodge of the Stomach is beneficial. Saturday, the Earth element and the planet Saturn are symbolically attached to this house. Professionally, long-term investments and trade are favored. Influential figures protect children born from a union celebrated during this auspicious day. 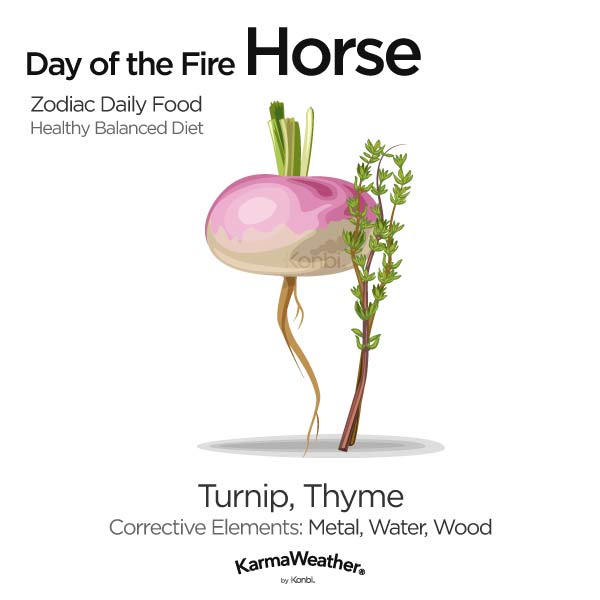 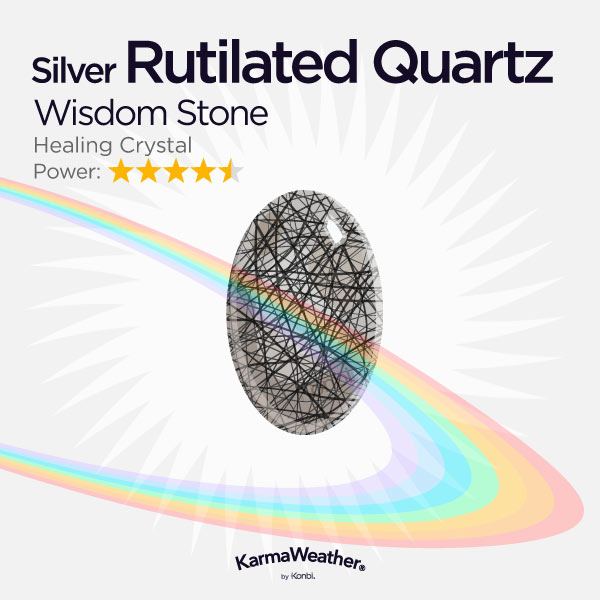 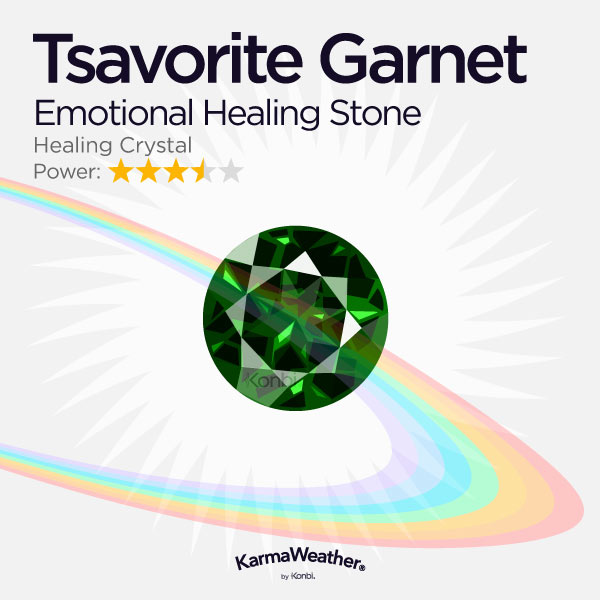 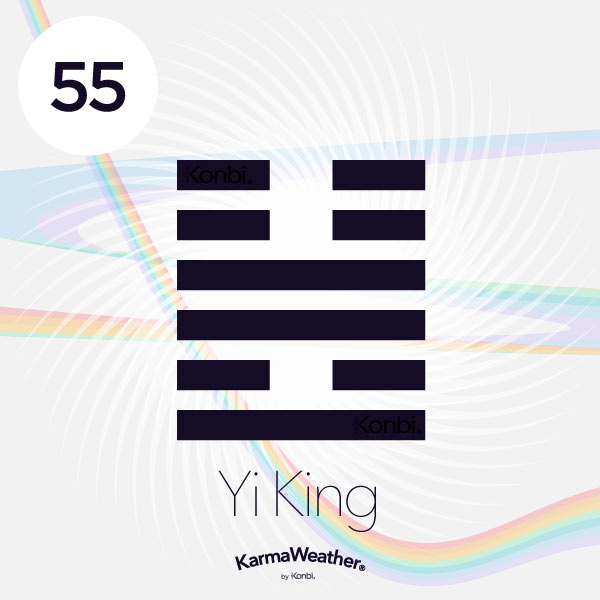