Horoscope 03/07/2020Horoscope 05/07/2020
Contents
CharacteristicsFood of the dayI Ching of the dayDaily horoscopeStones of the dayPillar of Destiny
Free and accurate daily horoscope of 04 July 2020 Chinese calendar:
Day of the Monkey Earth
Month of the Horse Water
Year of the Rat Metal

The lodge of the Heart is unfavorable. Monday and the Moon are symbolically attached to this house. During the day of the 5th lodge of the constellation of the Heart, it’s absolutely necessary to avoid starting a new activity. Similarly, friends and supporters are inferior to the potential number of enemies or opponents during this day. Politicians and public figures are particularly concerned about this lodge. 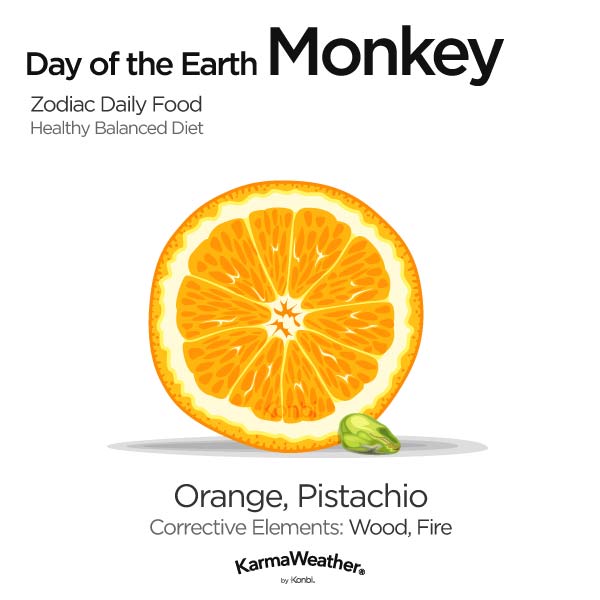 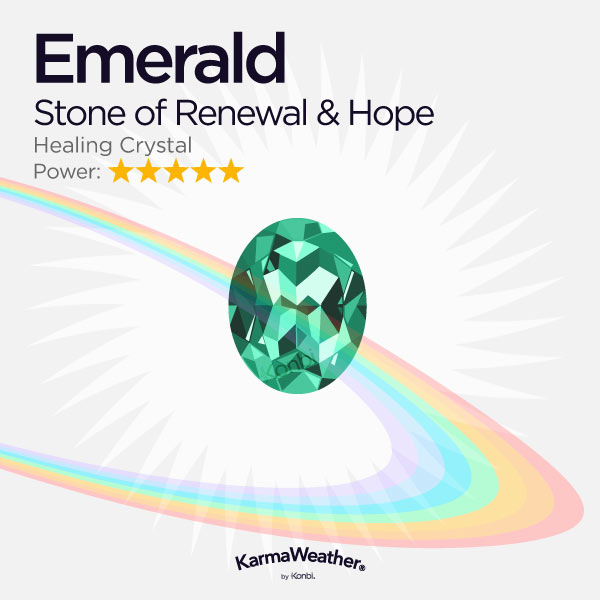 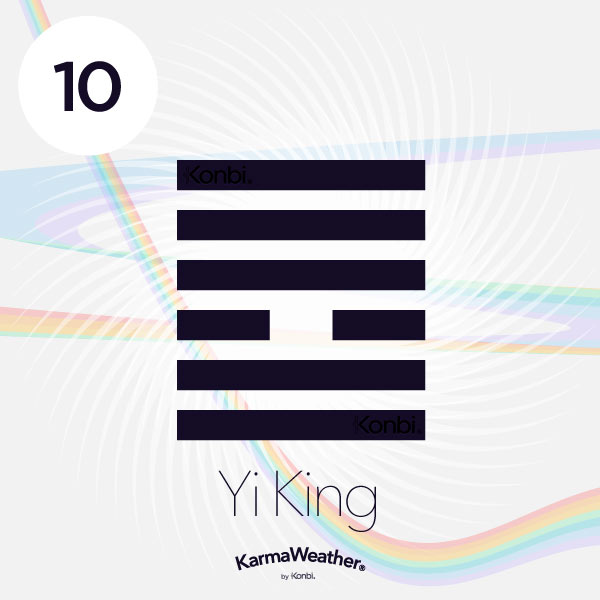