The Fire Dog is a force of nature. Faithful and generous with his friends, he can be fierce and aggressive when provoked. Equipped with an oversized ego, his ambition is limitless and his ideals are shaped by his principles. Theatrical and charming, the Fire Dog is very expressive. He doesn’t have much patience and is always ready to bite if he feels threatened. More courageous and autonomous than other Dogs, he can make an excellent policeman or judge. Like all Dogs, he doesn’t like to go beyond the perimeter of his neighborhood and other places where he has his habits. Today, expect some shocking statements, even threats, from people around you who are usually pretty placid. The Fire Dog's specific energy permeates the ambient air with its specific righteousness and sense of justice, along with aggressive hints that encourage everyone to stay at home rather than go out to party all night long. In business, the Fire Dog’s Day is a good day for the legal team rather than for the other departments of your company. In love, you risk being awkward and hurtful with your partner, so it is best not to expect anything special in the evening. Push back to another day if you can your reservation at the restaurant, movie theater or theater. 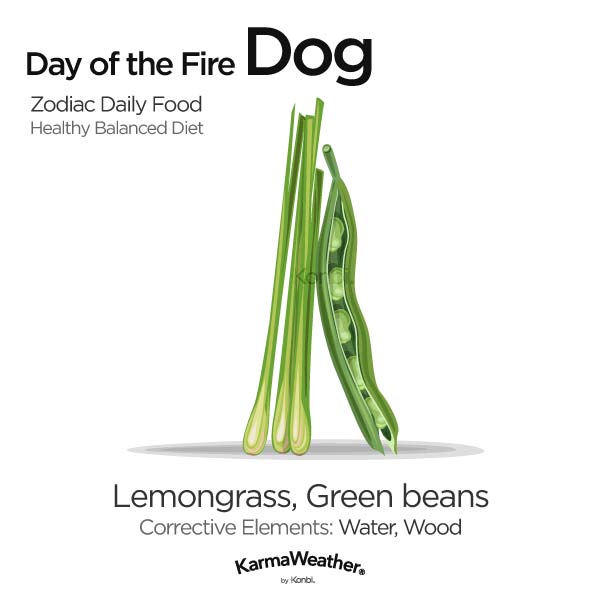 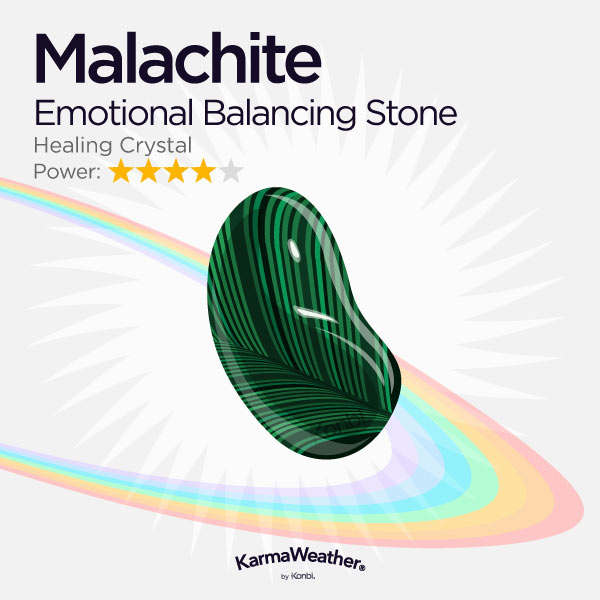 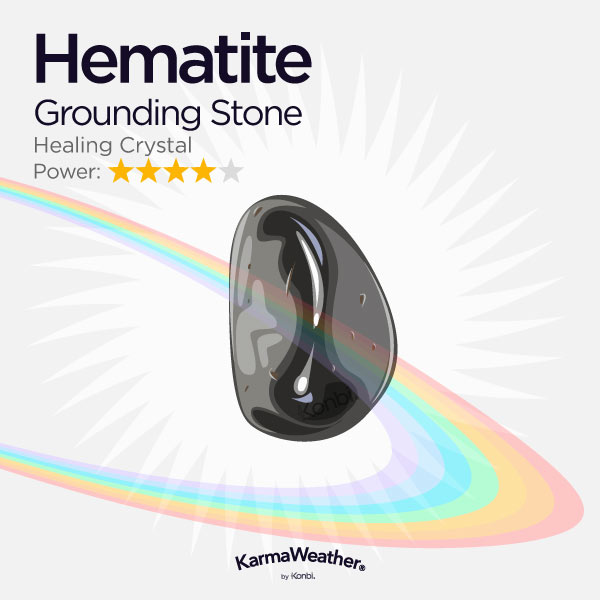 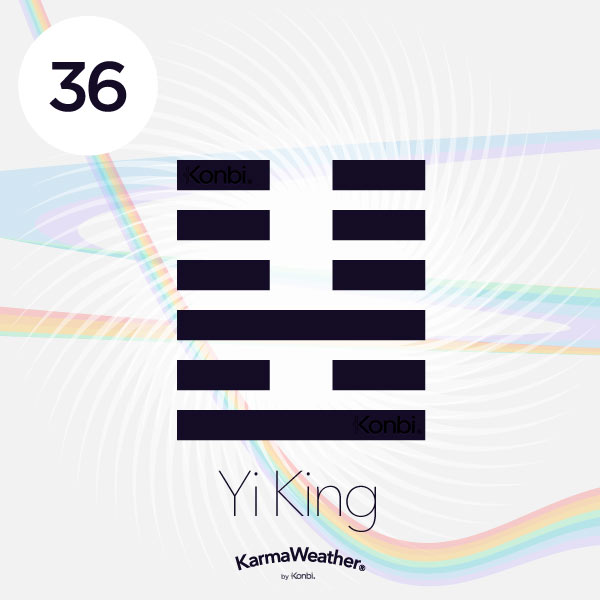 The individual born under the "Yi Jing hexagram of twilight" is intelligent, voluntary, frank and loyal. However, his existence is not always the most peaceful, because luck is not often at the rendezvous. He usually struggles to free himself from the stresses he encounters during his life, so even the most benign obstacles can quickly become a source of anxiety. Also, the person of the "Yi Jing hexagram of twilight" must struggle hard enough to maintain a harmonious and balanced life. This is the reason why he fears enormously the unexpected and remains highly irritable in case of instability. Moreover, often misunderstood by those around him, he stirs up slander and mockery on their part. Obviously, he does not have a social circle that is of effective support, especially in case of real concern. Therefore, even if he is still respectful of the rules and good values ​​of society, he can not help being disappointed and dissatisfied with his life. But the being of the "Yi Jing hexagram of twilight" has much more strength in him than one could believe, because all the tests that he encounters make him stronger from day to day. Thus, his main challenge is his ability not to fall into the nets of bitterness and malice, and always keep his head up, while preserving his dignity. His perseverance and courage in the face of his destiny will sooner or later reward him with the laurels of glory and public gratitude.

"The earth on the roof" (Yang)