Horoscope 07/03/2020Horoscope 09/03/2020
Contents
CharacteristicsFood of the dayI Ching of the dayDaily horoscopeStones of the dayPillar of Destiny
Free and accurate daily horoscope of 08 March 2020 Chinese calendar:
Day of the Dog Metal
Month of the Rabbit Earth
Year of the Rat Metal

The Chinese Zodiac sign of the Metal Dog, whose energies dominate the day, creates a climate of nobility, righteousness and justice. A certain austerity fills the atmosphere. If the splinters of a party are heard in the distance, it will be an official or martial celebration, marked by the sound of the drums and the brilliance of the uniforms. At the workplace, the day is conducive to administrative and logistical activities. In love, if you're married or in a couple, the evening won't be surprising, but it doesn't really matter. The repetitive cadence of the daily tasks of the home also bring the feeling of security that we all look for to relax and flourish. If you're single, avoid planning a first romantic date during the evening, you would take the risk of getting strongly bored and watch your pretender yawn. 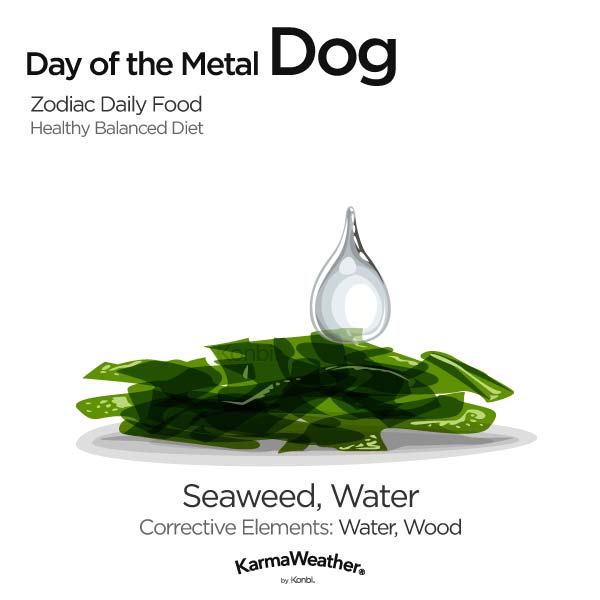 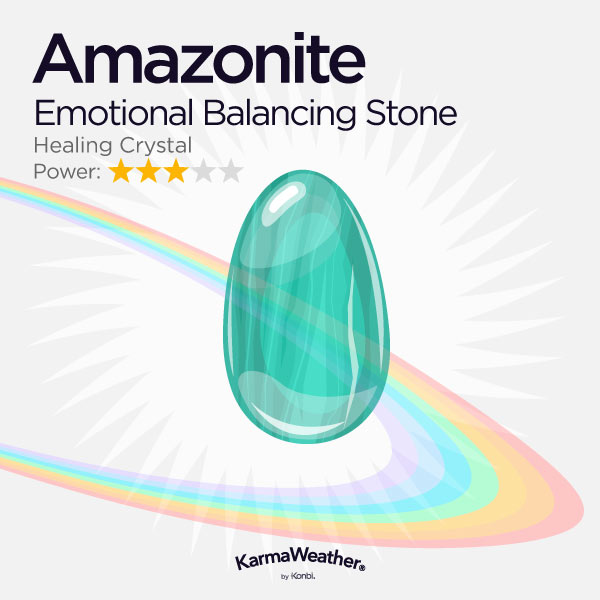 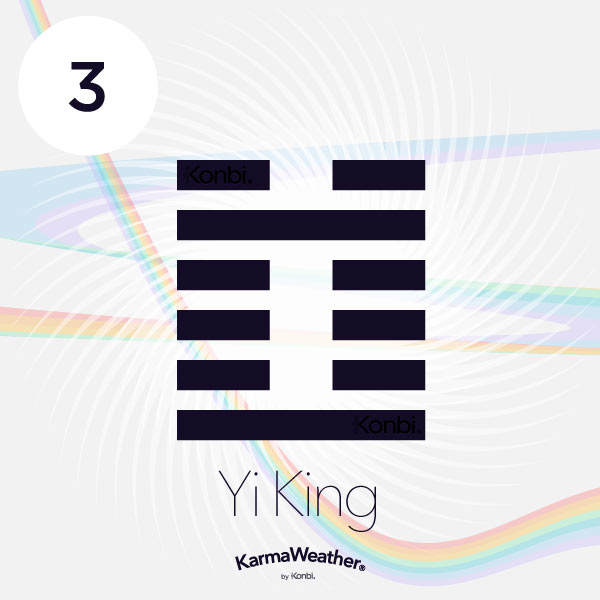 The being of the "Yi Jing hexagram of the initial difficulty" has a taciturn, sensitive, intuitive and voluntary temperament. Very attached to life, he is particularly attentive to the various manifestations that he can perceive in his daily life. He is more likely to believe in the forces that decide and irrevocably fix the course of events. Also, the being of the "Yi Jing hexagram of the initial difficulty" directs and modulates his life according to the reading that he has external signs that he can meet throughout his existence. However, this ability of extreme perceptibility can also prevent it from advancing, because of the unnecessary and exacerbated mistrust it can create. Consequently, the personal realization of an existential stagnation can temporarily make it gloomy or boring. Yet, thanks to his greedy will to live, the being of the "Yi Jing hexagram of the initial difficulty" often succeeds in building the lasting success he dreams of. He can be a model of perseverance when the right conditions are gathered. Moreover, thanks to the good luck that follows him everywhere, he often manages to be, almost in spite of himself, on the path that best suits his aspirations. His main challenge in life is not always to rely on his luck, and learn to control his intuitions that can induce regrettable mistakes, especially at key moments of his existence.

"The gold of ornaments and hairpins" (Yang)

The imaged destiny of the "gold ornaments and hairpins" refers, as one can easily guess, to the idea of ​​beauty and elegance. Here, the desire to be fulfilled as a human being necessarily implies using the weapons of seduction. Pleasure is essential to maintain a dynamic of social climbing, even if it occasionally compromises the balance between passion, common sense and the ardor that can be found in the character of the Metal Dog. A beneficial pillar, it is nevertheless more suited to a prominent individual who is entrusted with negotiating responsibilities. Politician, lawyer or commercial trader are the main professional profiles that can be associated with this pillar.

In an unfavorable configuration with the other pillars, the imaged destiny of the "gold of ornaments and hairpins" indicates an opposition between two powers of the same caste or the same society. It is then a duality between two comparable symbolic forces: on the one hand that of the adornments which cover the whole body, and on the other that of the hairpins placed at the top of the head.

In a family, conflict can be fueled by mutual misunderstanding between parents and children. In world astrology, at the scale of a nation, it is rather the indicators of a power struggle between the people and an army at the service of a dominant caste, between the aristocracy and the bourgeoisie, the religious and civil society.

As a pillar of the day of birth, this pillar in its Yang form is very conducive. Fortune and luck are at hand, provided you rely on the art of dialogue and the quality of oral expression.