Horoscope 08/03/2020Horoscope 10/03/2020
Contents
CharacteristicsFood of the dayI Ching of the dayDaily horoscopeStones of the dayPillar of Destiny
Free and accurate daily horoscope of 09 March 2020 Chinese calendar:
Day of the Pig Metal
Month of the Rabbit Earth
Year of the Rat Metal

The lodge of the Weaver is unfavorable. Saturday, the Earth element and the planet Saturn are symbolically attached to this house. The star of the Weaver (also known as the Woman or the Maid) is a warning of conflicts within the family and possible health problems. 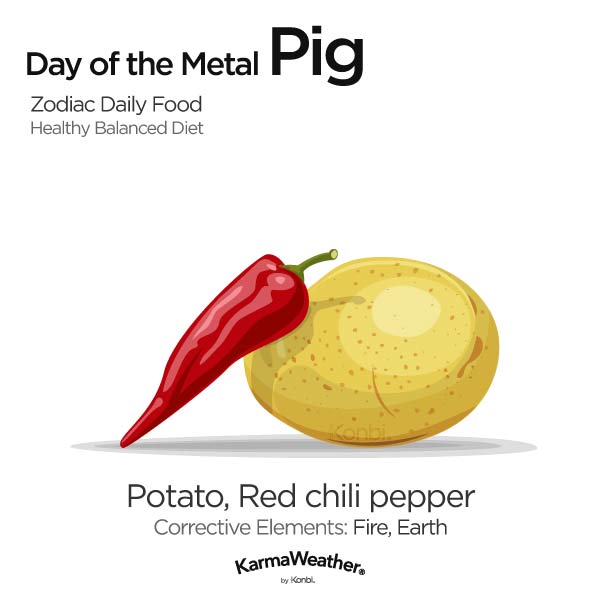 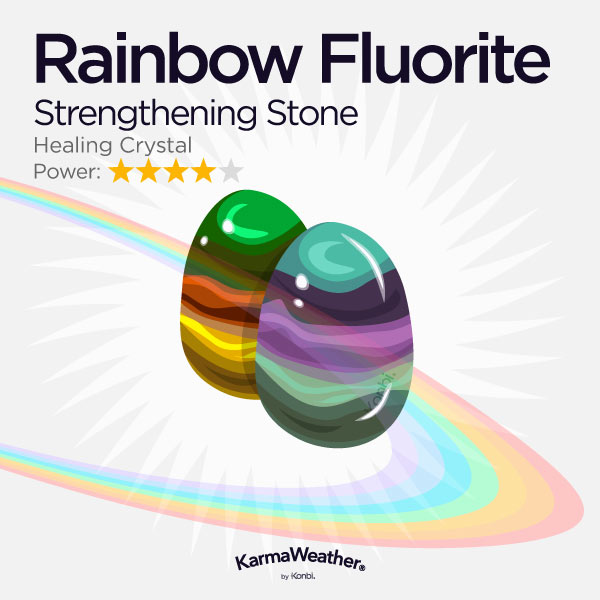 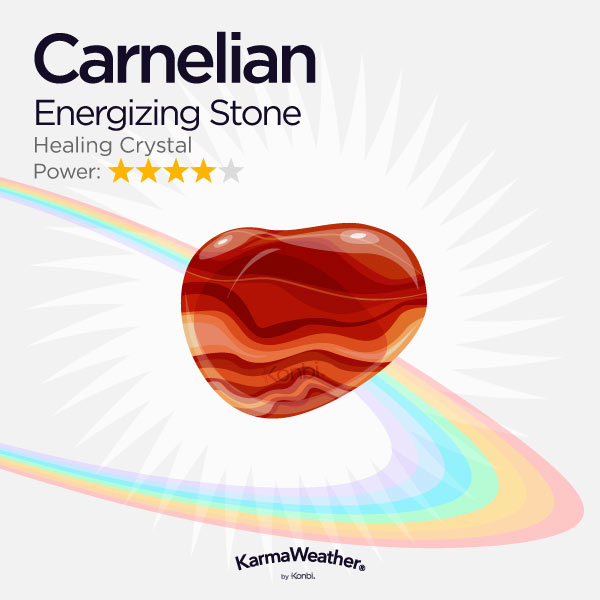 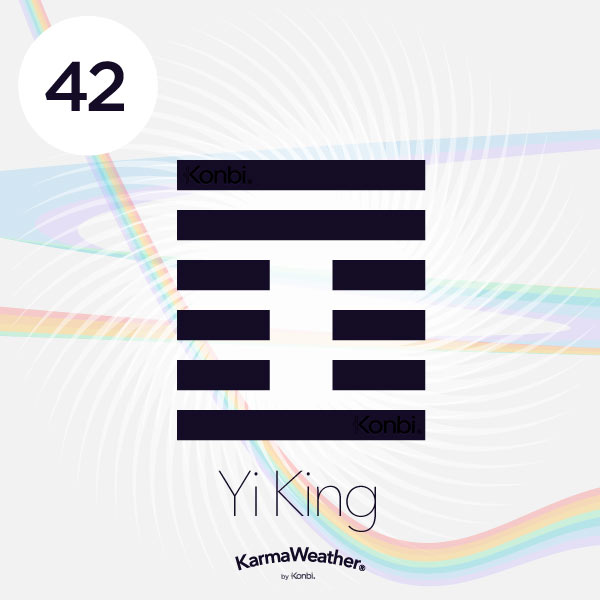 Optimistic and benevolent, the indivual born under the "Yi Jing hexagram of plenitude" has a sensitive and altruistic temperament. Generous and tolerant, he is the type to accept others in their differences and diversity and to share what he has, because he wants more than anyone to see those he loves happy and fulfilled. Thus, working or building for the collective good are part of his personal values. However, the being of the "Yi Jing hexagram of plenitude" is not very comfortable when it comes to ensuring a leadership role on topics that require serious managerial skills. Without being weak or fleeing, he prefers to be led to better pour his full energy to the construction. Persevering and constant, he moves slowly but surely towards his goals. If he has a rational and methodical vision, he needs coherence between his mind and his actions to make progress in life. On the other hand, the being of the "Yi Jing hexagram of plenitude" is often successful thanks to the support and encouragement of his relatives. Therefore, his main challenge lies in his ability to take a leading role on some of the fundamentals of his life and to be able to evolve in life without necessarily needing the approval or authorization of others to achieve his aspirations.