The Earth Rat has a territorial approach to his life. He feels good when all around him is well framed and well ordered. His need for safety drives him to avarice, and vice versa. His narcissism, his vanity, his sickly prudence and his calculating side in everything he undertakes could make him unsympathetic if he did not bring great importance to the gaze others bear upon him. Thus, in order to attract the favors of those whom he loves, he doesn't hesitate to erase in their presence the asperities of his character. Today, the energy provided by the Earth Rat is a strong incentive for saving. The time is not for generosity but rather for preserving what has been accomplished. If you intend to conduct a meaningful commercial negotiation on a day of the Earth Rat, prepare yourself for a long and uncompromising discussion, during which the efforts you shall have to make might be particularly painful for you. In love, if you have been in a relationship for a short time and have planned a romantic date, focus on activities where dialogue is secondary, an day in an amusement park for example.

The lodge of the Room is beneficial. Sunday and the sun are symbolically attached to this house. The day is conducive to investment, development and interior decoration. Couples who choose to marry during the day of the Lodge of the Room can next expect the birth of a boy. 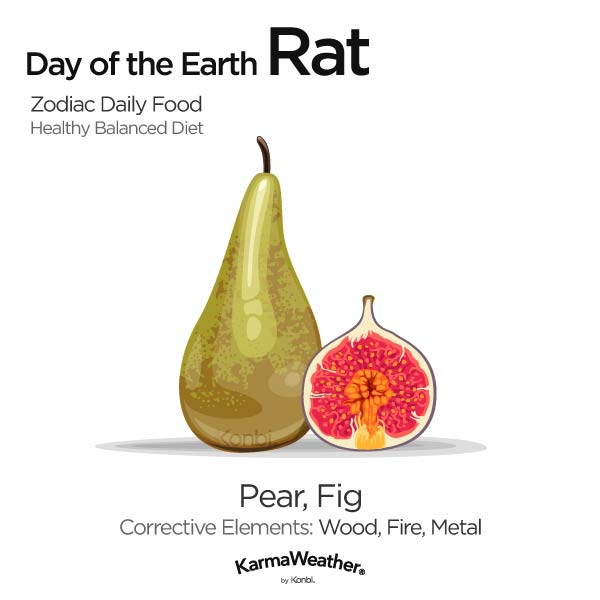 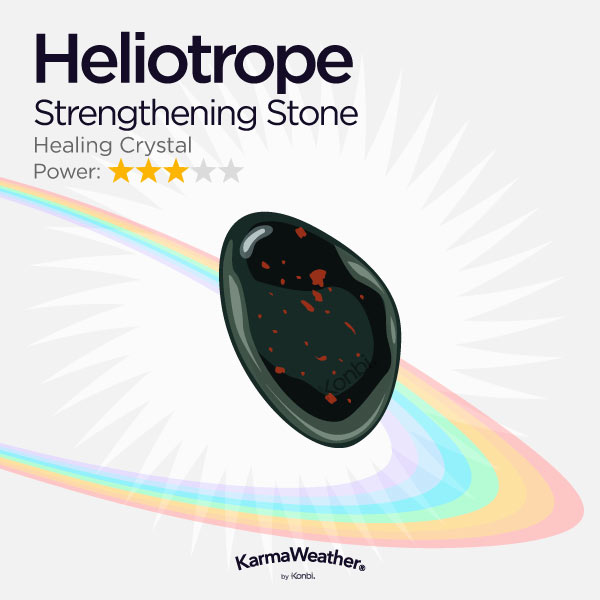 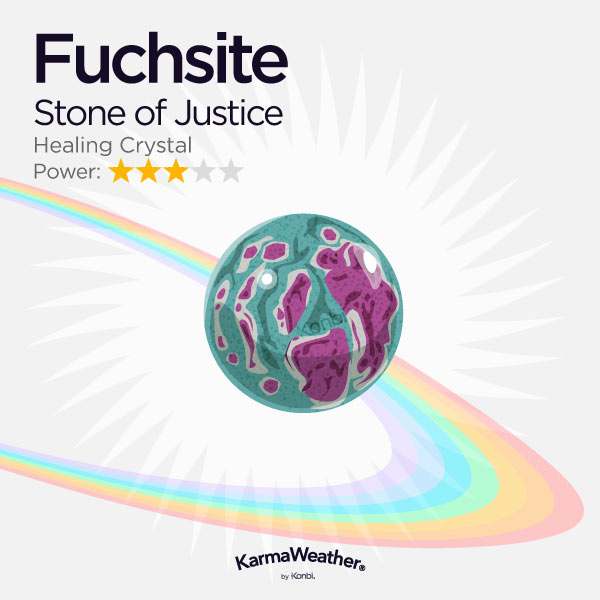 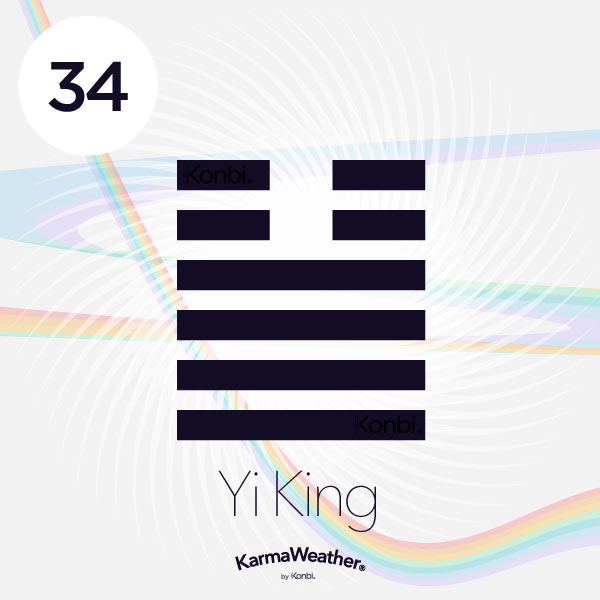 Capable of enlightening and warming as well as burning and destroying, fire has an ambivalent symbolic meaning. But here, the imaged destiny of "lightning fire" with Yang polarity indicates above all a temperament with a solid, determined and combative character. Therefore, this imaged destiny is rather auspicious. The individual will is reinforced by lightning, the appearance of which is as furtive as it is impressive. Thus, the individual who possesses this imaged destiny as an annual pillar is often endowed with a fertile imagination which manifests itself in the appearance of ideas as sudden and as brilliant. It is also inclined to have natural predispositions for the good management of its resources. However, opposition to another pillar can also give life to a stingy, very self-satisfied, and downright uninhibited personality. It is according to the affinity with its three other pillars that the individual will be able or not to flourish and to succeed in his life at the height of his multiple talents.

Less prosperous as a pillar of the day, it is at the cost of painful sacrifices that the individual can hope to experience an existential rise to match his ambitions.