10/11/202212/11/2022
Contents
CharacteristicsFood of the dayI Ching of the dayDaily horoscopeStones of the dayPillar of Destiny
Free and accurate daily horoscope of 11 November 2022 Chinese calendar:
Day of the Earth Dragon
Month of the Metal Pig
Year of the Water Tiger

Today, the positive energies of the Earth Dragon permeate the atmosphere, bringing in their wake the loyalty and the conciliation that characterize them. If intellectual activities and organization are to be honored, special care should be taken to underground jealousies, which are so difficult to pin down, and to remember that the proposals that will be made to you during this day will never be totally innocent or disinterested. Among the 12 animals of the Chinese zodiac, the Dragon, the Rat and the Monkey will be able to take advantage of this day which is particularly favorable to them.

The lodge of the Roof is neutral. Monday and the Moon are symbolically attached to this house. It’s a day for building construction and real estate trades. On the other hand, travel is to be avoided during the passage of this lodge. 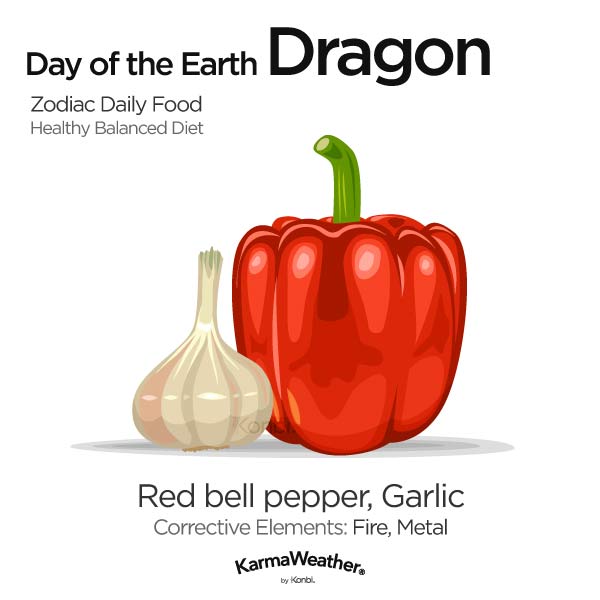 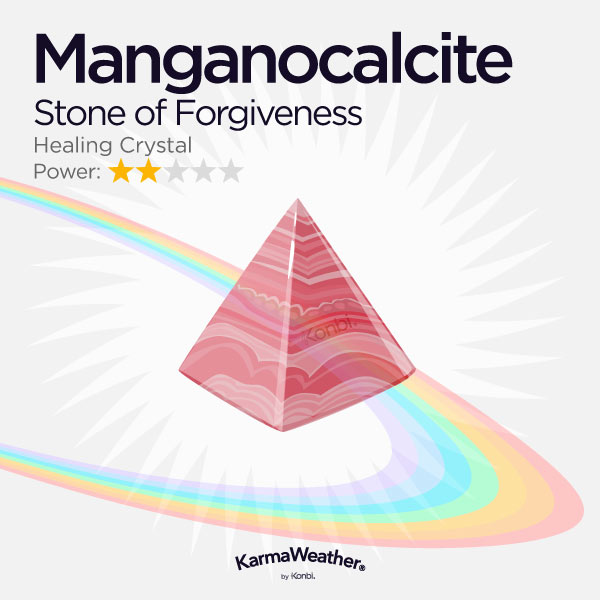 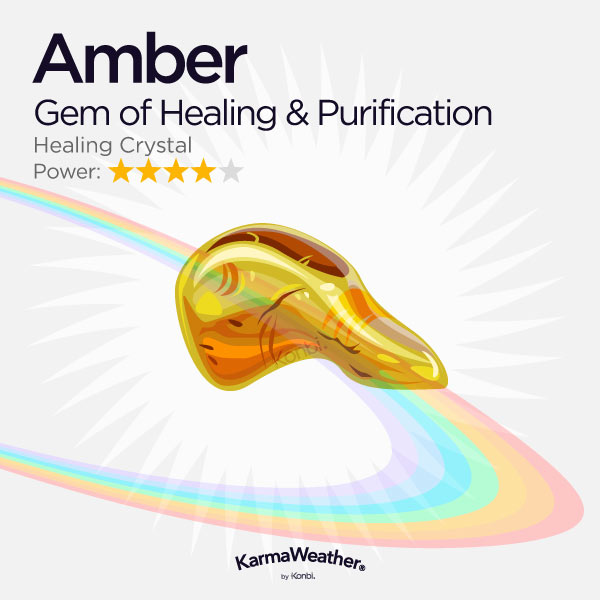 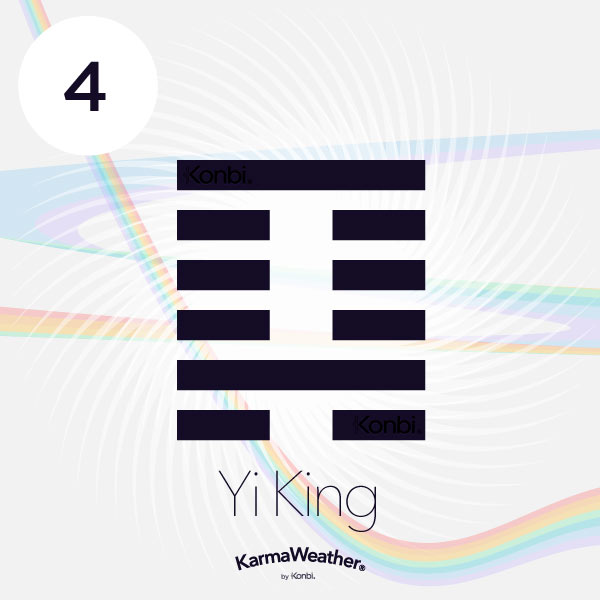 The being born under the influence of the "Yi Jing hexagram of juvenile madness" has a fiery, impulsive and voluntary character. Intelligent but impatient, he is the one who does not hesitate to pretentiously and insolently display his qualities and victories. At the professional level, as he is generally quick and unpredictable in his behavior, he has the potential to develop an exceptional talent in sports or trades that require reactivity and precision, if he has previously been able to receive the appropriate training. But he remains deeply aware that his temperament and his mood are powerful enough to take over the most sensible reasoning. Also, if he is passionate about risky actions or has bad associations that feed his temerity, he can really evolve on the wrong slope. For this aspect of his personality, merged with his intense need for freedom and recognition, unfortunately has the capacity to induce him to engage in dangerous and irresponsible behavior, which will sooner or later discredit him in the eyes of his community. Therefore, the main existential challenge of the individual born under the influence of the "Yi Jing hexagram of juvenile madness" is to be able to consolidate his intellectual knowledge through quality learning, while showing humility and patience. Moreover, if, in parallel with his progress, he succeeds in understanding and following the wisdom of a mentor who shows him the right path, he will be in a great position to be successful.

"The tree of the great forest" (Yang)

This very beneficial imaged destiny in its Yang form directly refers to elevation and growth. It is the blossoming of a living entity in a favorable environment. The dream and the imagination drive and support the creative potential. The tree, stretched out to the heavens, rooted in rich and fertile soil, means progress and fulfillment through the support of a stable and fertile soil. On the human level it is the quality of relationship that the individual maintains with the social environment in which he finds himself.

As an annual pillar, the "tree of the great forest" echoes the ability to find the balance and harmony between the effort devoted to collective duty and the time invested for personal needs.

As the pillar of the day, the "tree of the great forest" makes it possible to materialize the realization of great aspirations, if the individual succeeds in fighting against the ambient indifference and in breaking the somewhat static aspect of his existence.