The Fire Pig has the magnanimous soul of a tribal chieftain. Sympathetic and passionate, gourmand and sensual, he is able to federate positive energies around him and to passionately confer the causes that he considers important. His ability to convince the most recalcitrant minds is due not only to his great ability for analysis, but also to his tolerance and openness. If he is materialistic like any self-respecting Pig, he is also an idealist for whom money remains a means rather than an end in itself. Despite all his qualities, his lack of patience can sometimes cause the Fire Pig to suffer passing outbursts of pessimism, fortunately short lived. Today, you can take advantage of the specific energy of the Fire Pig to reconcile with a lost friend whose presence you are bitterly missing. You feel ready to take the first step, even if it means for you to apologize flatly for the situation that gave rise to your quarrel. Invite your friend to a good restaurant and give yourself the chance to restart your relationship under better auspices.

The lodge of the Basket is beneficial. Wednesday, the Water element and the planet Mercury are symbolically attached to this house. The day of the 7th lodge of the Basket is traditionally attached to the professional world, and especially to agriculture. It's a good day for business. People wishing to change their career path are also favored. Any new initiative is potentially a source of success and gains are multiplied. 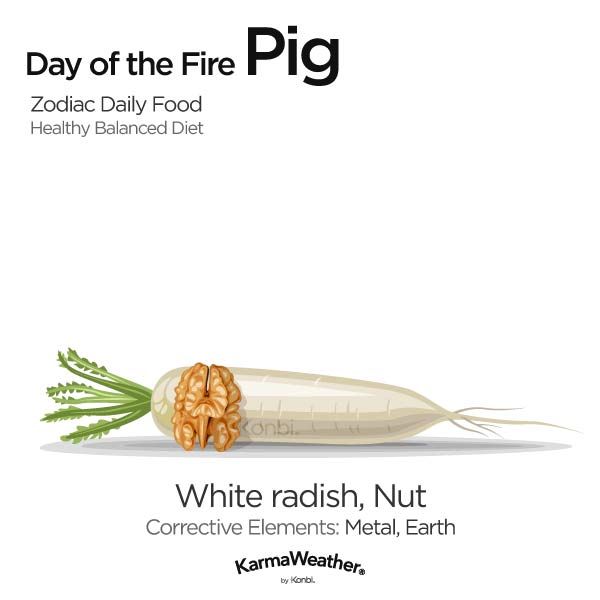 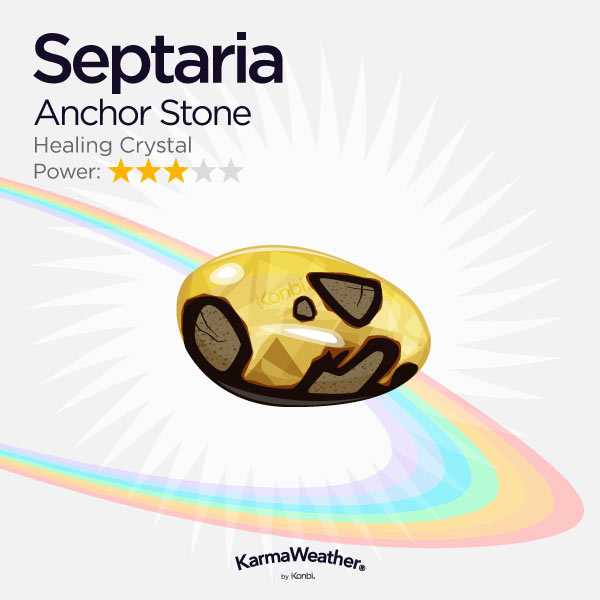 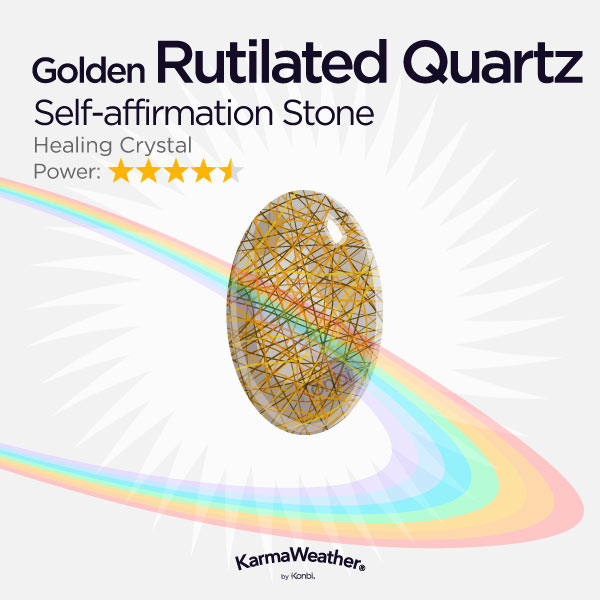 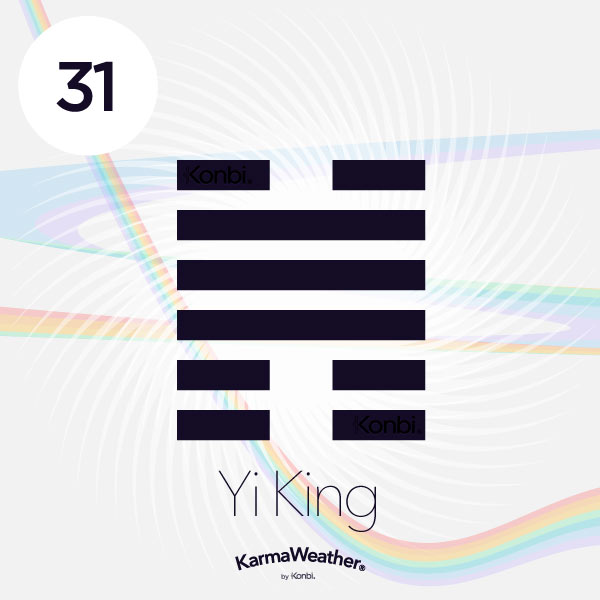 The being born under the influence of "the Yi Jing hexagram of influence" is enthusiastic, free, sincere, ingenious and magnetic. Easily emotional, he is often attracted by a multitude of subjects as varied as each other. Adventurer but always lucid, he finds his strength in the mutual and stimulating attraction he develops with others. In his approach to human relations, he attaches great importance to cultivating privileged relations with those who hold social or political power. He is very comfortable developing complex strategies that require the timed implementation of large-scale material and human resources. Any ambitious project that allows him to develop his strategic know-how interests him. Also, the fact of having developed a powerful network which he can call upon if necessary is an indispensable force in his eyes. Moreover, being a good speaker, he does not usually have much difficulty convincing the value of his ideas or projects. However, even though he often decides to deepen a relationship based on his present or future interests, he is nevertheless sincere about the veracity of his feelings towards those he appreciates. Yet the fact that he does not take detours when he needs help can easily make him look like an unscrupulous opportunist. Therefore, the main existential challenge of the individual born under the influence of the "Yi Jing hexagram of influence" is to assert his ability to control his drives fueled by the more personal search for never ending up a day, victim of the same fate.

The pillar of this imaged destiny is more fragile in its Yin form than in its Yang form. The native associated with this pillar is lucid about his own behavior and manages to maintain a great clairvoyance on his environment. However, his heightened sense of reality somewhat slows down the materialization of his dreams and even fosters a consciousness that is sometimes agitated by fear and uncertainty. It is in a role of guide or protector, but also at the cost of an intellectual effort and an aptitude for logic, that the individual who carries the imaged destiny of "the earth on the roof" as an annual pillar will manage to forge a path to progress and success.

As a pillar of the day, the favorable outcome or not of this imaged destiny will depend more on the social soil in which the individual decides to evolve in the second part of his life and when the possibility of a profound change presents itself.