In this article, you will find out more on the precepts of the Book of Changes (Yi Jing, I Ching, 易經) related to Kua number 9, in association with a man, woman or child: trigram, direction, element, season, organ and Yin Yang of course, but also in terms of the personality and role in society of people born during Kua 9's years.

The table below displays the Feng Shui years of birth (always from February 4th to February 3rd of the following year) of Kua number 9. Also note that your Kua number of birth differs depending on your gender. This is why men and women who share the same Kua number are born in different years. For its part, your house or office's Kua number, which corresponds to the year of the start of the building's construction, is the same as the Kua year of birth of men.

The individual linked to the Li trigram is an active being, extrovert, full of vitality. A charismatic seducer, he excels in the art of oral communication. His teeming spirit is never short of ideas of all kinds and brilliant projects. However, despite his strong exterior appearance, he still has a surprisingly puny sensitivity inside him. Guided by the element Fire, it radiates by the aura it releases. So, he is greatly sociable since he has easy contact. Curious about others, he does not like taking on the role of the confidant nor listening to the misfortunes of others, because he is quickly personally affected by the sad stories he can hear. In addition, his anger is as stealthy as violent. Fortunately, he is not one to harbor a grudge in the event of a conflict.

At the professional level, the Li individual has the ability to carry out several projects at a time. He has no trouble working as a team or collaborating closely when he feels comfortable, but in the end, he prefers to work alone, without temporal or geographical constraints. Above all, what he does not support are the responsibilities he generally can not assume, as well as the oppressive hierarchical relations.

Extremely mobile in nature, speed is also present in one's temperament one way or another. It can be as much about walking, talking, eating, doing a task or even making love ...

On the emotional level, few partners can fully satisfy him. If he is often desired and sought after by the attraction he induces, he himself usually has trouble keeping up. Since the Li individual attaches a lot of importance to his freedom, he is able to sink into depression in case he feels prisoner of a place or a person. Very often in search of new loves, he decides to put down his suitcase only when he is really in love.

Eventually, if his soul is not sufficiently nourished by regular travels and discoveries, he may be tempted to seek thrills in artificial paradises, at his own risk. 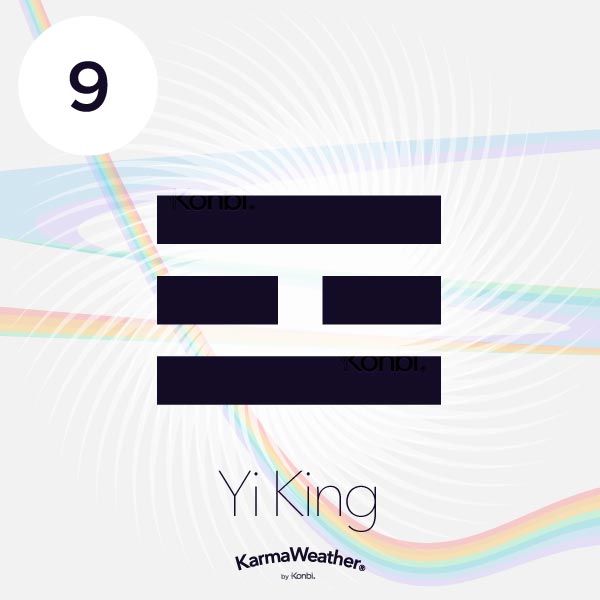