In this article, you will find out more on the precepts of the Book of Changes (Yi Jing, I Ching, 易經) related to Kua number 1, in association with a man, woman or child: trigram, direction, element, season, organ and Yin Yang of course, but also in terms of the personality and role in society of people born during Kua 1's years.

The table below displays the Feng Shui years of birth (always from February 4th to February 3rd of the following year) of Kua number 1. Also note that your Kua number of birth differs depending on your gender. This is why men and women who share the same Kua number are born in different years. For its part, your house or office's Kua number, which corresponds to the year of the start of the building's construction, is the same as the Kua year of birth of men.

The individual attached to the Kan trigram has an enigmatic constitution, because he is not one to express his true character to the first comer. Armed with a subtle and discreet charm, it denotes by a skill fine and deft despite a simple appearance and devoid of malice.

Impassive and of a Cartesian spirit, he has a pronounced taste for things of the mind. Without being rebellious or agitated, he likes to have a systematic and in-depth vision of the world and the human being, just as he clings firmly to his ideas.

In love as well as at work, he puts his projects into action without making any noise or announcements. Of a rather conciliatory nature, he also manages to adapt to any type of work without too much difficulty. However, if he is generally appreciated for his discretion and flexibility in the professional circles in which he practices, he often has to face the bad shots of unscrupulous colleagues. The fact is that competition and adversity hardly amuses him, just as disruptions and conflicts tend to make him run away frankly. 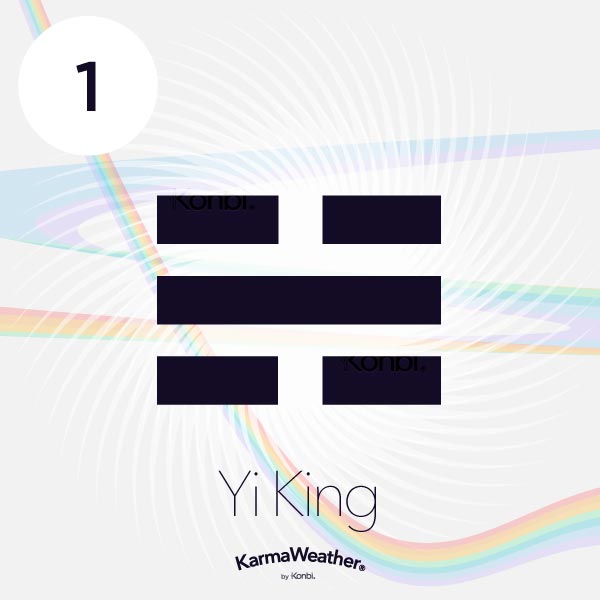