In this article, you will find out more on the precepts of the Book of Changes (Yi Jing, I Ching, 易經) related to Kua number 2, in association with a man, woman or child: trigram, direction, element, season, organ and Yin Yang of course, but also in terms of the personality and role in society of people born during Kua 2's years.

The table below displays the Feng Shui years of birth (always from February 4th to February 3rd of the following year) of Kua number 2. Also note that your Kua number of birth differs depending on your gender. This is why men and women who share the same Kua number are born in different years. For its part, your house or office's Kua number, which corresponds to the year of the start of the building's construction, is the same as the Kua year of birth of men.

Very attached to the traditions, the individual of the trigram Gun is a serious being, laid-down, calm and visionary. Stubborn and inflexible, he attaches great importance to his tranquility, so much so that he prefers to live in environments far removed from any external nuisance, to better reflect on the meaning of his existence. Philosopher or religious according to the moments, he appreciates the deep conversations on the serious subjects of the universe. With an elephant's memory, he stores knowledge easily in his head, forgetting very rarely the information he was able to retain one day.

However, in his heart, and even if he has trouble admitting it, one of his major flaws is his penchant for bringing everything back to him. Indeed, he has a hard time putting himself in the shoes of others despite his real efforts of empathy. Faced with annoyance, he is able to ruminate for hours or months. Possessive and vindictive, he often amplifies the stories of his misadventures to give himself the image of an invincible person. Still, his reputation for his sturdiness of mind is not a counter truth.

At work, he is reliable and balanced in his time management. The analytical and structured brain at his disposal gives him the respect and admiration of his colleagues. However, sometimes an excess of enthusiasm pushes him to act under the impulse of spontaneous movements stronger than his will. Thus, when he devotes himself to a task that fascinates him, he does not count his hours, even neglecting his health. On the other hand, he becomes openly lazy or slow in an occupation that does not satisfy him psychologically.

In love, he is the kind to keep everything for him, his joys as his sorrows. Because of his self-contained character, his suitors often find it difficult to approach him. Fortunately for him, he seldom suffers from loneliness since he searches for it without even knowing it. He opens the door of his heart only to those with whom he is sure to have similar affinities. 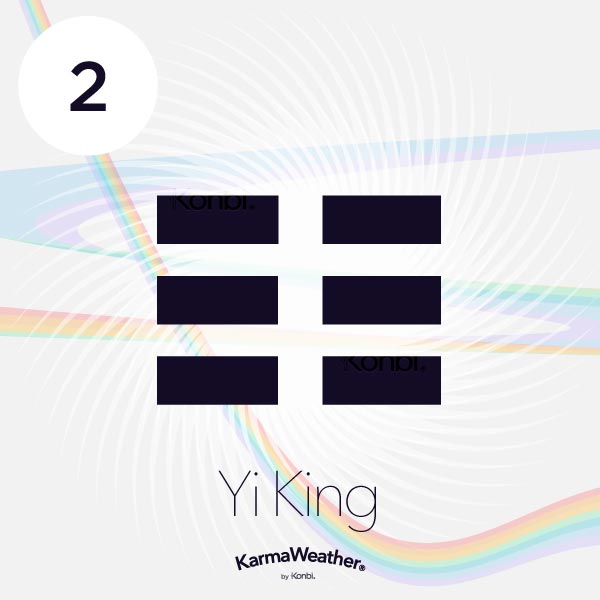