What is Norse astrology?

The spiritual universe of the ancient Nordic peoples is actually a multiverse. Indeed, according to Norse mythology, the cosmos is composed of nine worlds both independent and interconnected by the central World Tree (Yggdrasil), itself surmounted by an eagle on its highest branch and inhabited by a dragon at its root.

Each of the 9 worlds, organized on three main levels, is inhabited by different peoples. Among them Asgard, inhabited by the gods who each have a residence (the 12 Halls of Heaven), Midgard (the middle world), inhabited by men or Svartalfheim, the world of the dwarves.

The roots of the World Tree feed on the water of each world, which in turn feed the animals that live there, in a life cycle that ensures a balance between worlds. During its genesis, the world, swept by fire and ice, was populated by giants, whom the primordial gods (with Odin at their head) massacred with a few exceptions, their remains partly used for the construction of the earth and heaven and whose fall allowed humans to emerge.

Odin also ordered two of the giants, Sól and Máni, the sun and the moon, to lead two wagons into the celestial vault, which he ensured of the constancy of their race by placing two wolves in their permanent pursuit.

Viking Nordic Runes are the survival of one of the oldest alphabets in the western world which were used by ancient Nordic peoples, From Denmark to Iceland via Norway. Each of the 12 Halls of Hasgard, headed by their respective gods, is represented by three runes, themselves corresponding to a specific period of the calendar. So, depending on our date of birth, we can determine which divine house we belong to and which are our birth runes. 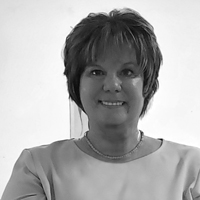 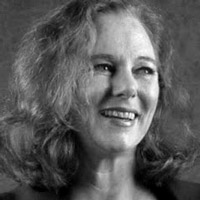